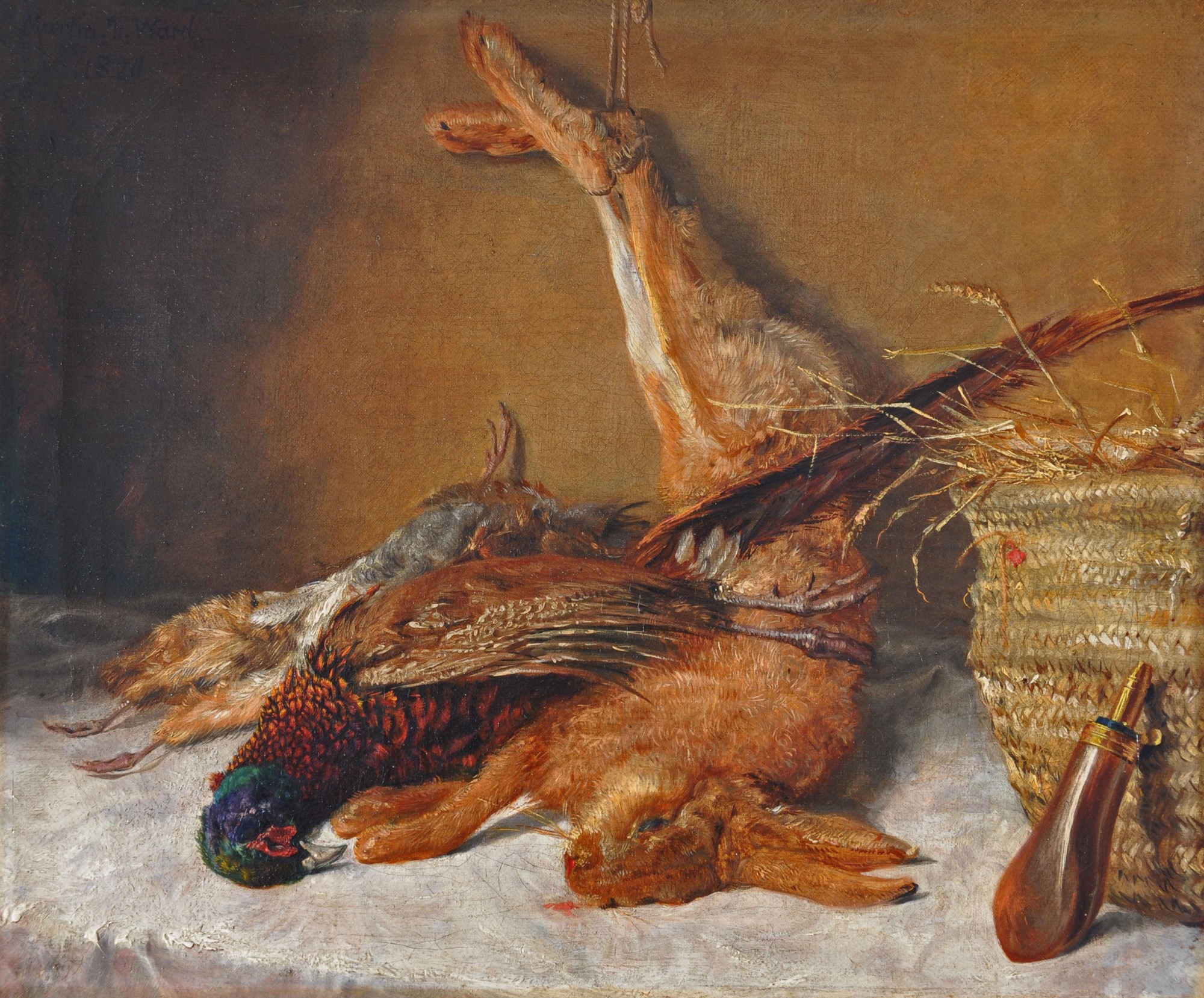 This sporting artist was the son of the engraver William Ward A.R.A (1766-1826), nephew of the major landscape and animal painter, James Ward R.A. (1769-1859) and brother of the print maker William James Ward. He studied art under Sir Edwin Landseer and his master's influence, together with that of his uncle - who also probably instructed him - can be seen in many of his paintings.